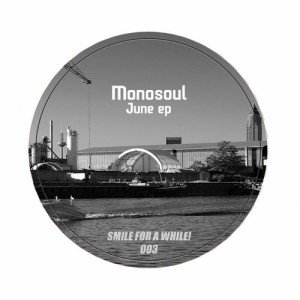 Monosoul  June EP Smile for a while is going into the next round. This time with some long-time friends of ours, hailing from different parts of Germany.

The main artist is MONOSOUL who we know as a serious Deep House Pimp from Frank Music, Tieffrequent and many other labels. Then we got a featuring of JOHANNES ALBERT, who’s running the Frank Music label. We’ve known him for 13 years now  that seems like forever.

And then we’ve got a real shooting star, a real music maniac: BORROWED IDENTITY with a remix. First we’ve got  June an epic late night jam with devastating beats. Makes you feel like trapped somewhere in space, hearing nothing but your heartbeat and seeing the sunrise over beautiful planet earth. Ground control to Major Tom, commencing countdown engines on! Then there’s  New World – a track featuring JOHANNES ALBERT. Synth-heavy, analogue bassline-loaded, this deep tune sends you dancing on the floor, no matter if during peak time or at 7 am. The little Acid line on top of the track gives it the little extra creamer you’ll need to freak out completely.  Face shift totally reshuffles the cards of this release. All of sudden you feel like dancing in New Jersey in 1992, hands in the air like you really do care. Just as a matter of course, making the original feel authentic, there’s the notorious cowbell that you’ve all been waiting for. Clap your hands say yeah!

The final track on S4AW 003 is the remix of  June by BORROWED IDENTITY. Our good friend has started to waste dancefloors from Berlin’s Panoramabar to London, Paris & Ibiza  just like we’ve predicted. He has carefully re-touched the intense original tune and made it a little  housier, more bouncey and stripped-down, while maintaining the great Space feel to it. A real slammer, music for freaks and their friends! 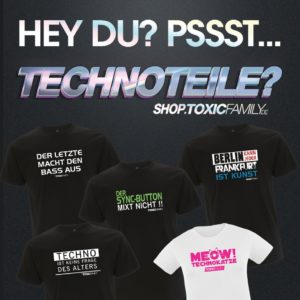 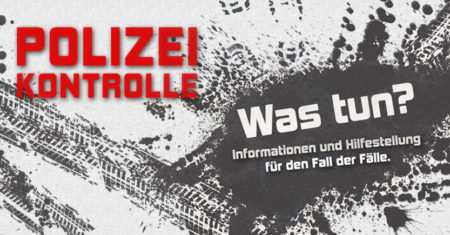